The Bird & The Book, Maryville

Coffin Curse Presents - The Downstrokes @ The Bird & The Book, Maryville

In recent years he has relocated to eastern Tennessee and returned to his musical roots, populating his songs with people, places and sacred stories; paying tribute to the past with the descriptive flair of a seasoned screenwriter, offering up vivid vignettes that feel lived in and relatable.

"A flavorful mix of classic country and the finest Americana!"

A flavorful mix of classic country and the finest Americana! 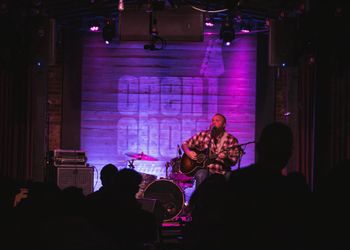 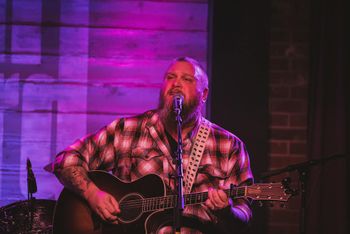 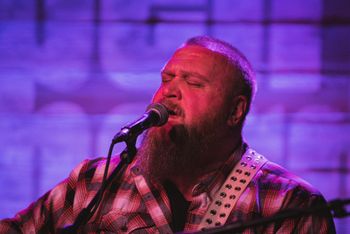 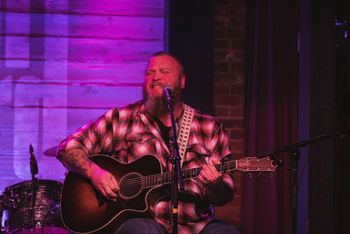 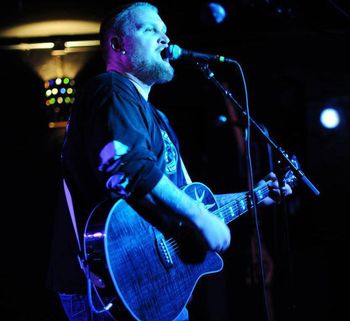 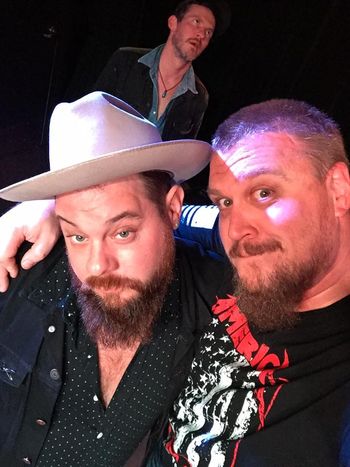 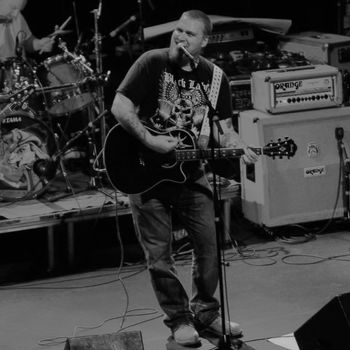 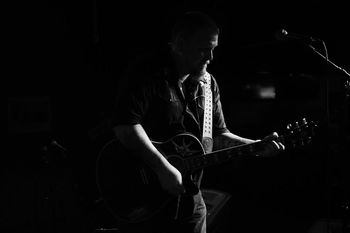